Content Creation and Filmmaking - Not the Same But Kind Of - 88creative.ca/blog

Content Creation and Filmmaking – Not the Same But Kind Of 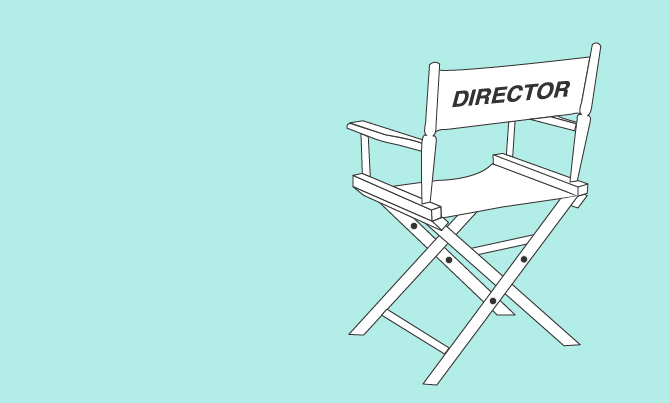 Christopher Nolan wrote an op-ed in the New York Times last week lamenting the state of modern filmmaking in Hollywood. In making his point, he lumped in filmmaking and the business of major motion pictures under the rather general content creation umbrella.

Personally, in some weird way, I feel honoured to have what I do placed in the same realm as putting out an entire freaking motion picture. But allow me to put on my film student beret and scarf for a second here. The crux of his argument is that the process of filmmaking - the physical act of creating a film and having it projected -is dying off in favour of a digitized model that doesn’t necessarily need to be shown in a theatre. This worries him as an artist.

Nolan argues that the theatre is not what it once was. The theatre is now merely one other place that this piece of content can be displayed rather than the final destination for the product. This, he fears, will ruin the experience of watching a film.

If you can download a blockbuster movie on your phone and watch it on your way to work in the morning, does it have the same impact as watching it in a theatre environment? Will the plot, or erm, the content still be the same?

Forgive me, Mr. Nolan, but in regards to what we do as digital content creators, does looking at an Instagram photo on Facebook take away from the experience? Cross-pollenation of content is the lifeblood of our business; get on as many screens as possible and hope that there are a ton of eyeballs watching at the right time. Oh, and make good things that people want to watch, read, or engage with. That helps too.

For an artist, I can understand this rather crippling notion that the work you do becomes void of meaning when it’s mass-produced, but production doesn’t always equal consumption (see Thicke, Robin – Paula, 2014 ). If something is really well done, the message will get across regardless of whether or not the way the audiences consumes it aligns with the creator’s vision of what the “experience” should be.