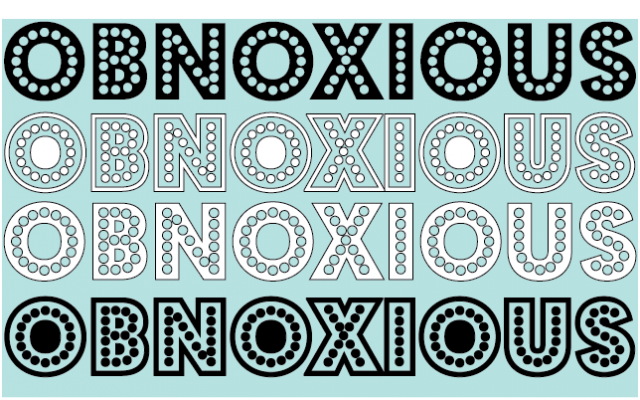 Listen brands, sit down, because we need to have a serious conversation. Lately we’ve been noticing some odd behaviour, and we want to let you know that we’re here for you.

It all started when that friend of yours, Oreo is his name? We all remember a tweet he put out during a certain “big game” a few years back and we’re worried you’re spending too much time in his shadow. And don’t get us started on that DiGiorno kid, snarkily live-tweeting things that he has no business watching, and charging blindly into hashtags with no context. You’re running with a bad crowd. If Oreo jumped off a bridge with a Go-Pro strapped to his head, would you do it too? Okay, admittedly that sounds pretty cool – but trust us, don’t do it.

It seems like we’ve (read: Erin) written a ton of articles about real-time marketing and you know what? I’m just going to put the final nail in the coffin right now and declare it a dead trend. It had a good run but now it’s just getting…obnoxious.

As part of a digital strategy, being nimble enough to react to trends is one thing. That is, until using social to “disrupt the conversation” results in a strange tendency to be on top of EVERYTHING, regardless of relevance to your brand to try to be snarky or funny. It’s weird, like being in a crowded bar and having 70 stand-up comedians try and get your attention all at once. A well-executed tweet here and there will create a positive sentiment, but there are no facts to back up the notion that real-time marketing (RTM) has an effect on conversions. I even did some hard-hitting journalistic research to back up my hypothesis: 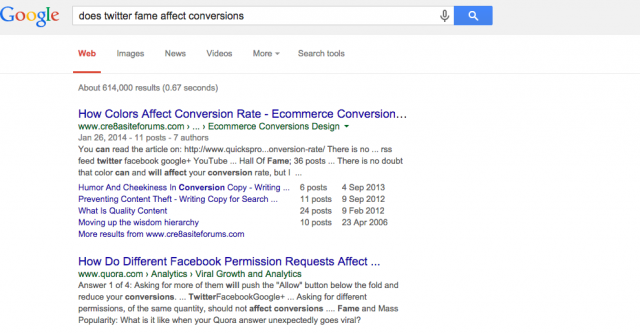 Instead of gaining recognition for being clever or entertaining, brands that engage in RTM more often than not become the butt of the joke , like John St.’s tongue-in-cheek video making fun of ” reactvertising ,” and brands’ need to be on top of The entire Internet in the event of a branding opportunity. In the end brands only look desperate for attention. Some of them end up in hot water for maybe not having the best grasp of “context .” A gimmick that was once funny and a little bit ironic now feels like beating a dead horse, and has resulted in contempt and scorn from marketers and consumers alike. When things go wrong it’s instant schadenfreude, even from those of us who work in the same space.

This isn’t to say that we should stop entirely trying to insert our brands into the zeitgeist (shudders), but we could be much more discerning and cautious when it comes to social listening and brand fit. If we – brands, marketers, agencies –  can stop acting like the loud, obnoxious fat guy at the party , we could go back to being someone with a compelling story that people actually want to talk to.

Can I help you? Social media and customer service

Working in the digital realm has taught me that social media pages and accounts are [...]

An article came out in Digiday (also, Ad Week if you’re fancy) about Lord+Taylor’s hugely [...]

Snapchat: It's a thing.

I consider myself a modern Millennial. I’m open to new things, I’m a big fan [...]