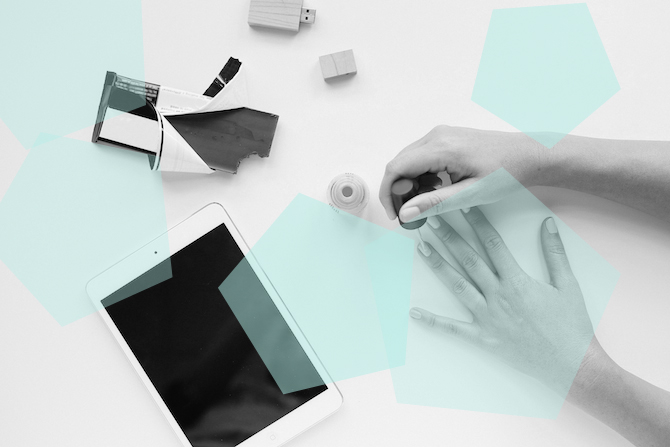 I have a love-hate relationship with Instagram. Of course I love going through the hundreds of thousands of pictures of celebrities, shoes, cupcakes and hedgehogs, but I also hate it because people seem to have way cooler experiences and better clothes than me.

I also don’t get how I never get more than 100 likes on any given picture. I have almost 1,000 followers on Instagram so shouldn’t at least half those people like my pictures? Why follow me if you’re not going to like my picture of me jumping in a pile of leaves wearing the cutest cardigan, drinking a Pumpkin Spice Latte (I may or may not be basic, don’t judge me).

It makes zero sense. I get that 1/10th of those people probably downloaded the app, followed everyone on their contact list and then forgot about it. But 900 of my followers use Instagram regularly and are seeing my pictures, right? And that goes for anyone really – some girls have thousands of followers but only get a few hundred likes.

So why do people follow you if they don’t like your pictures? This question recently came up at a cottage retreat when I asked a fellow co-worker why he didn’t like my picture of cereal-flavoured ice cream . He promptly said it’s because he doesn’t like ice cream.

Good enough reason I guess, but I’m a firm believer in loyalty liking – if you like the person, like their damn pictures!

Anyway, because of this, I’ve determined there are several different types of Instagram followers and their behaviour explains the likes, or lack thereof:

Loyalty Likers : these people are usually your closest friends, significant others, siblings and grandmother. They will (read: better) like all your pictures regardless of what you post because they are loyal to you. Ride or die, and all o’ that.

Fake Friends/Family : these people are often related to you or are friends by association. They don’t really like you, yet they follow you and like all your pictures because they pretend to like you. They’ll never comment on your pictures because let’s be real, anyone can double-tap but coming up with a compliment for someone you don’t like? That takes real guts (and time).

The Celebrity Stalker: these folks pretty much only follow celebrities and try to be the first like/dole out advice to said celebrity. Let’s get one thing straight – Kim Kardashian is NOT going to notice you were the first like on her picture and then become your BFF.  Also, following celebrities will probably only make you feel super inadequate about your own life.

The Jerk : we all know someone like this. In fact, it might even be you. You follow someone on Instagram because you’re socially obligated to (it could be your cousin’s girlfriend or your best friend’s new boyfriend that you just can’t stand).  Basically, you follow them on Instagram but you hate their guts, and thus refuse to like anything they post. But you see it, and you notice. You just choose not to give them that like.

The Scroller: scroll, double tap, scroll, double tap. These Instagram users just go through their feed in a daze, not paying attention to what they’re liking. This is usually all of us at 6 AM when we’re just waking up.

The 99% : In the world of the Internet, there is a rule that only 1% of the users on any given website actively create content, while 99% of these users just use the platform to creep. Don’t be one of those people, just don’t.

The Late Liker : There are people who rarely open their Instagram app and then when they do, it’s a liking spree! We all know someone who does this and it’s crazy annoying. But then there’s also the, in air quotes, “Late Liker” who pretends to be too busy to go on Instagram but is really on it 24/7.

So which liker are you?

Hafsa is a Digital Marketing Coordinator at 88 Creative. You can follow her Tweets at @Hafs__ .