Doing it for the Vine - 88creative.ca/blog

Doing it for the Vine 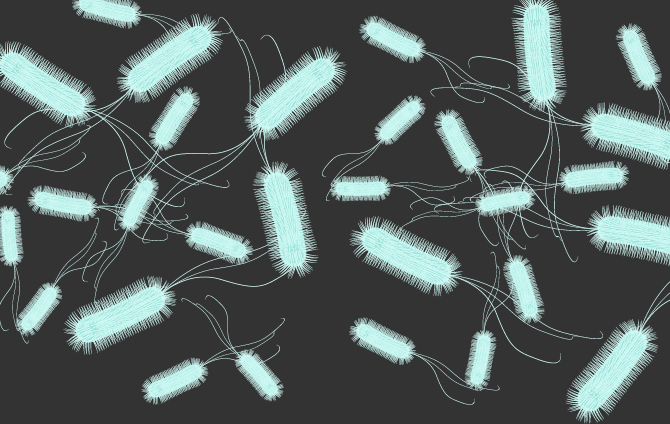 Warning: this blog post is a rant. If you’re having a great day and see the world through rose-coloured glasses, please DO not read.  If you’re like me and cynical as they come, then proceed.

Last year when I was hanging out with my teenaged family members, I remember one of them saying “ Do it for the Vine! ” When I asked them about it, they proceeded to tell me how people do crazy, sometimes stupid stuff, just so they can get a 6-second Vine out of it, with hopes of it going viral.

I was a little flabbergasted – and kind of unimpressed. I like to think that these viral videos we see of kids saying the darndest things or flash proposals are purely for the sake of those involved and completely candid. Newsflash: they’re not.

The internet has totally made me a cynical person and after a few popular videos turned out to be staged, I’ve started to doubt everything . Nothing is at it seems. The world is NOT round – okay, it is. But you get what I mean.

It irks me that people are making these videos and almost exploiting their happy moments. Remember that dude who proposed to his girlfriend in a photo booth ? Why did he have to record that? Or wait, let him record it but why did he have to share it with the whole world? I don’t care what people say – it does not restore my faith in humanity to see people doing cute things if they’re doing it for fame.

Same goes for the lady who told her husband that she was pregnant (again, in a photo booth – how unoriginal) and recorded it. Did she for a second think that maybe this moment didn’t need to be shared with the world? To treasure it as a special moment between just her and her SO? Maybe share it with their kids and close family members later? Nope – it’s on the Internet for the world to see.

I’m just totally unimpressed with people of the internet lately, and yes that includes you Maroon 5. Your Sugar video is just that: sweet, but we all know it’s staged. A for effort in pretending it’s not, but the truth has come out and you should’ve just skipped the beginning where you pretend it’s just some impromptu wedding crashing adventure.

Do I do cute things? All the damn time! Does my husband record me? Very seldomly. And even if he does, he doesn’t upload it onto YouTube with hopes of me being the star of the next Acura commercial .

Is it really too much to ask for to watch something on the Internet that hasn’t been done for the sole purpose of going viral? Live your life for you, not for 15 minutes of Internet fame.