My Life As a Conversion - 88creative.ca/blog

My Life As a Conversion 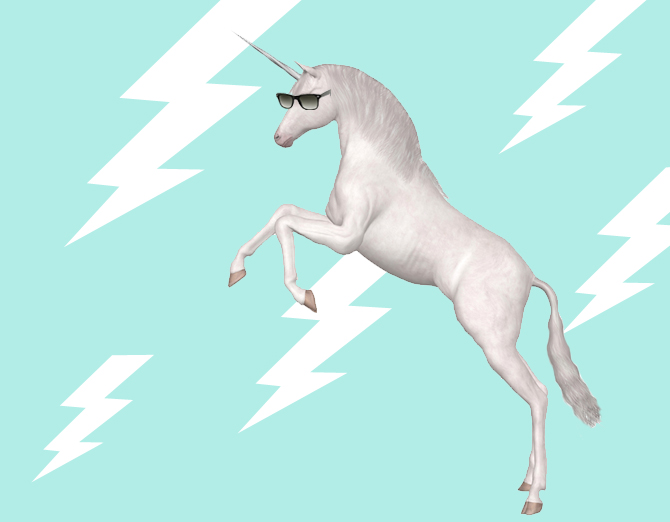 As marketers, we’ve all done it. We’ve thrown the “social conversion” idea out there to our clients. OOOH sparkly. What is a social conversion? It’s the purest form of the social sales funnel – someone likes a promoted page, interacts with their content, and makes a purchase decision either in-store or through an e-commerce site.

Facebook ads are an incredibly cost-effective marketing tactic and they do work. I’ve just never had any anecdotal proof from someone I know in person, which always kept me a little skeptical as to who was converting to a brick-and-mortar customer?

Like a unicorn, a social conversion is often talked about yet rarely if at all documented. I mean, sure if you’ve got a tracking pixel installed for your Google AdWords/Facebook ads campaigns you can SEE them. But they are like a mythical creature, the stories of which were told by employees who could have sworn someone said “Oh, I found you on Facebook” to them.

Until it happened to me. I became one.

There is a very small, independent hockey equipment store around the corner from my house. I’ve been seeing their ‘like’ ads constantly on Facebook since the beginning of the year. As someone who usually ignores ads like it’s a goddamn Olympic sport I was intrigued because

B) It’s right around the corner from my house and could come in handy if I needed a quick sharpening.

So I liked the page. Excellent job, ad targeting guy.

The content on their page was focused mostly around lifestyle posts and sales. You know, “DANGLE SNIPE WHEEL CELLY” typical stuff. But what did strike me as intriguing was their knowledge of skate sharpening. Instead of being just a thing that they offer like some major big box stores, they had a ton of knowledge about how to sharpen skates based on people’s weight and the position they play.

Not to bore you with the finer points about skate sharpening, but while pro hockey players get it done in between periods, weekend warriors such as myself can get away with a sharpening every 3 games or so. So not only is a good sharpening supposed to last you a while, having a sharp blade is key when you’re trying to torch past Steve from accounting on your way to scoring your second goal of the night (guys I play with know this never happens).

Fast-forward a couple months and I needed a sharpening before a game. After years of taking my skates to pro shops and getting them sharpened by part-time employees who were trying to avoid working the sales floor, I decided to finally give this place a shot. I was amazed to find a place that not only knows what it means when I ask for a ⅜ hollow, but went the extra step in fixing a warping issue that happened to the blades in a previous sharpening by aforementioned part-time big-box employee.

After becoming a socal-to-in-store conversion, I’m going to recommend their services to my family, friends, and my team. That’s called being a brand advocate and is the ultimate goal of advertising on Facebook.

Yes, I am a social conversion and I’m alright with that.