Why foodie culture owes its ascent & demise to the internet - 88creative.ca/blog

Why foodie culture owes its ascent & demise to the internet 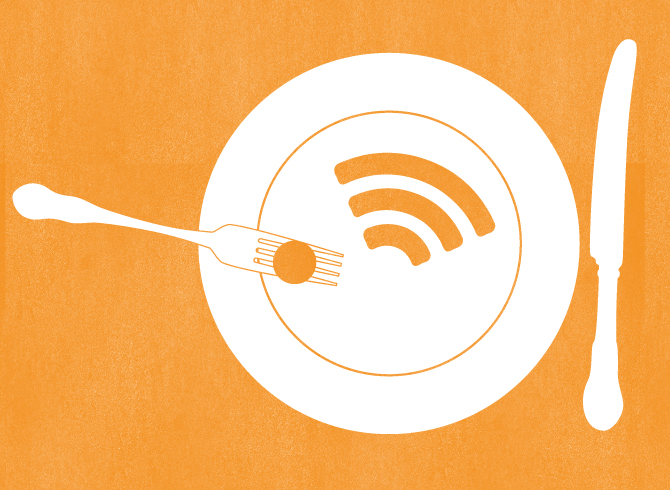 Did you Instagram your lunch today? Did you post a snarky comment on a Toronto Life restaurant review (For a $40 dollar dish I expect actual truffles, not truffle-infused oil)? Worst of all, does the term foodie appear in your Twitter bio?

I was recently told about some friends of friends who altered their vacation plans when a table opened up at The Fat Duck in London, then considered the best restaurant in the world ( it has since slipped to #33 ). It’s clear that foodie culture has exploded.

This article in the Guardian by Steven Poole Food argues that food has become “not only spiritual nourishment but art, sex, ecology, history, fashion and ethics.” The internet is perfectly suited to obsessions of all sorts. Of course there were restaurant critics before the internet, and those who could afford it always wanted to eat at fine restaurants. But foodie culture as we know it is really a child of the internet.

How many people who absolutely must be up on the latest restaurant openings would care if it were not for the internet and social media? This is not to say they’re faking their interest, only that talking about and sharing information about restaurants and food has to be reasonably widespread for it to be meaningful in any way. That photo of upcycled mac & cheese with bacon you smoked yourself in your garage is part of a broader context. People would not have taken food snaps and emailed them to everyone in their contact list, but they do share them on Facebook & Instagram. 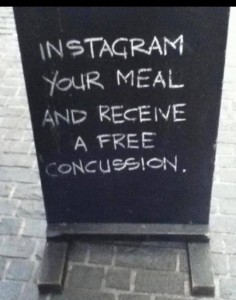 Found by @JaseGiles on The Chive

But even the most delicious things must eventually come to an end. The only thing the internet does better than spreading trends is tearing those same trends apart when they get too big.

The aforementioned Guardian article from last September is just one example. Google “foodie backlash” and you will find one delectably scathing piece after another ripping apart the food-obsessed like so much pulled pork.

I think the resurgence of humble foods like fried chicken and donuts can be attributed to the foodie backlash (side note: I also enjoy the term foodie fatigue ). But this trend is now reaching saturation and will soon require its own backlash.

The internet is necessary for building things up and for tearing them down.