But first, let me take a selfie - 88creative.ca/blog

But first, let me take a selfie 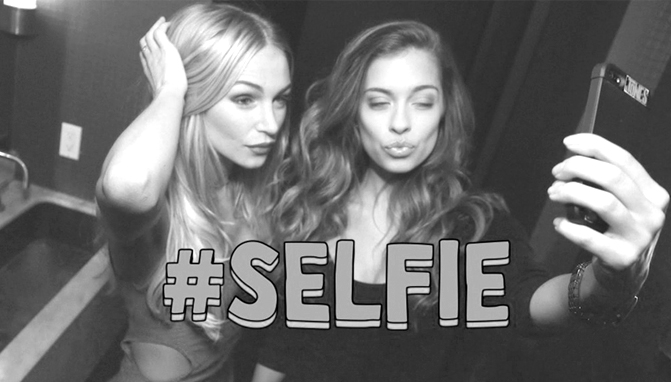 Ahh, the selfie. There’s a song about it, it was recently added to the dictionary , and it’s totally taken over my Instagram newsfeed.

Oh, and it’s also been linked to narcissism, mental illness and addiction.

For reals. The International Business Times recently reported that “the growing trend of taking smartphone selfies is linked to mental health conditions that focus on a person’s obsession with looks.”

And obsessed is exactly the right word for it. People are obsessed with looking at other people’s pictures, seeing that they might be getting more attention, and without really intending to they end up comparing themselves and focusing on their looks.

We all have friends who post selfies of themselves, week after week. The same pose, the same makeup, the same bedroom … it’s pretty much the same picture with a different Instagram filter and a different totally irrelevant song lyric or famous quote as a caption. 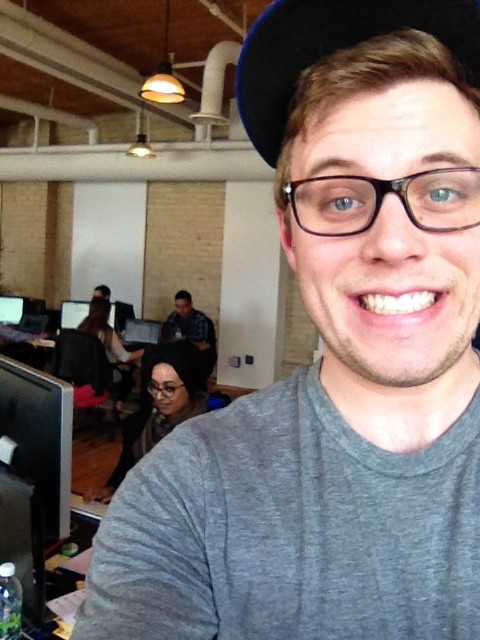 Ah, the ‘unsuspecting friend selfie’ or as I like to call it, Jason pretending we’re friends.

Is it because our generation has become consumed with seeking approval? That we need people to constantly tell us how pretty we look? Or is that we want to tell people that we look pretty and they should know it?

Either way, it’s crazy and slightly narcissistic. And as Beyoncé says “ Perfection is a disease of a nation. ” 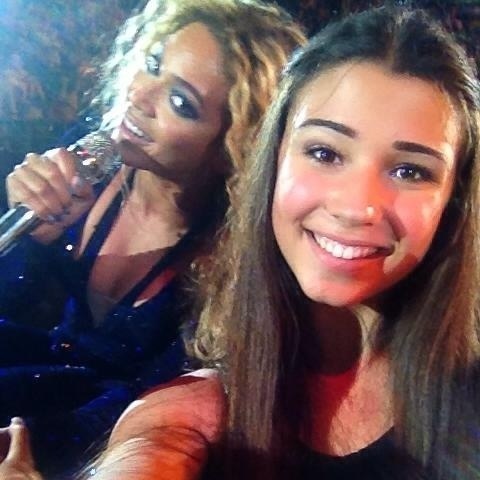 Taking a selfie with Beyonce at her concert while she’s performing? Yaaaas!

And we’re all guilty of it. I know half of my Facebook friends post selfies on the reg, so I took the selfie debate there. It got heated fairly quickly but I did get a few good responses, especially this extremely honest one:

“Because I’m super vain and when people think I look good it makes me happy.”

In the past, studies have reported that social media is linked to depression, especially among women. You’re seeing pictures of people living their amazing lives, getting married, having children, traveling the world … and it just ends up reminding you that your life isn’t as exciting or fulfilling.

This leads to posting selfies, pictures of your everyday excursions, and snapshots of your lunch all in an effort to rack up more likes and, ultimately, attention.

Trespassing at the Toronto Zoo to take selfies with Humphrey the polar bear. No big deal.

I’m not going to lie – I uploaded my first ‘real’ selfie recently. And I must admit, it sure does feel nice to be on the receiving end of approval and all those compliments. Hell, I felt REALLY good and contemplated trying out for America’s Next Top Model or something. I can see how and why people feed off of it and post more and more – they’re hoping for the same or a better reaction every time.

Have you also noticed that people are more likely to comment on selfies than other pictures? It’s almost as if the fishing for compliments thing works. Kind of like asking your significant other if you look fat (you’ll never get a yes).

I’m kind of glad social media (more so Instagram) didn’t exist when I was in high school. I feel that it is so dangerous for young girls who are already struggling with their self-image and body confidence. My teenage brother recently told me how some girls in his class would cry out “Oh my God, it’s been 10.5 seconds and no one’s liked my picture yet!” And then proceed to delete their pictures if said picture didn’t receive “enough” likes. Yes, just like in the Selfie song.

Anyway, you’re all beautiful and you don’t need random strangers or people you haven’t seen on Instagram to tell you so. #OprahMoment

I just hope butt selfies aren’t becoming a thing – because I’m not jumping on that trend anytime soon.