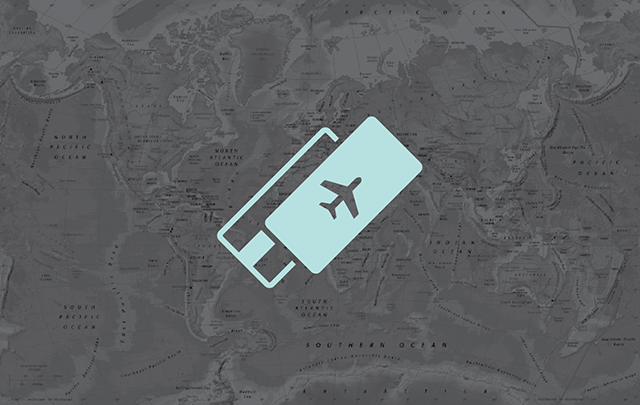 Since I started working at 88 Creative my travel bucket list has exploded. I’m thinking it has a little something to do with sharing an office with BuzzBuzzHome and working on some clients that are real estate and architecture-centred, but I can’t be sure.

I’m not going to lie, when I got the job I knew very, very little about those industries. I didn’t really need to. I definitely wasn’t thinking about buying a house, my appreciation for architecture never went past thinking a building looked ‘cool’, and I didn’t think twice about the planning that went into the cities I love. Now that I’ve been submerged into those worlds and have had the chance to write about amazing places all over the planet, things are a bit different.

Since I (luckily) get to check Barbados off my bucket list this month, I thought I’d put together a solid list of what destinations I want to check out next.