It's time for Twitter to get the respect it deserves - 88creative.ca/blog 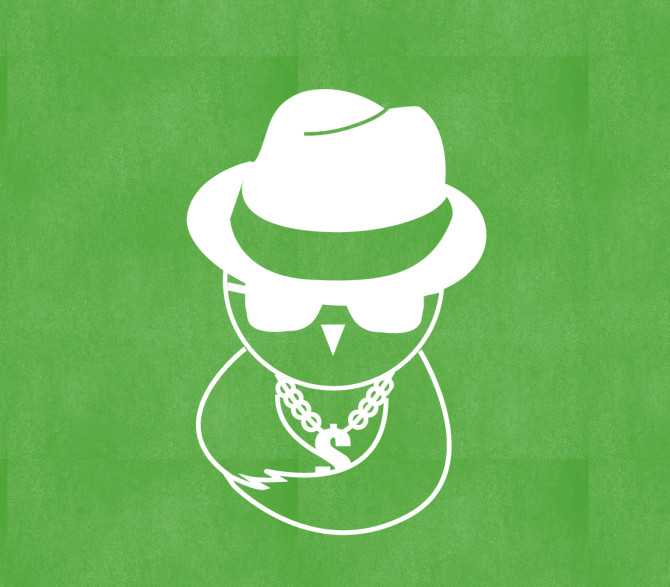 It’s time for Twitter to get the respect it deserves

Growing up, I remember watching Christiane Amanpour reporting from the frontlines of the Gulf War, the Rwandan genocide and the war in Kosovo . Back then, CNN and BBC were my sources of breaking news.

How times have changed. As we all witnessed recently, it was Twitter that first broke the news about the Boston Marathon explosions. This is not the first time that Twitter has broken news first and it obviously won’t be the last. When Whitney Houston died last year, Twitter broke the news at least half an hour before the press did and the same thing happened with Bin Laden’s death in 2011.

More than anything, Twitter has become my main source of news and information. Back in February, the South African paralympic athlete Oscar Pistorius was arrested for killing his girlfriend after he allegedly mistook her for a burglar. I stayed up to date on all the information about his bail hearing not by reading the news, but by following all the live tweets that were being sent by reporters who were in the courtroom as it happened.

I can’t help but marvel at it all. Here I was sitting at my office desk in Toronto, following live tweets from a bail hearing as it happened on the other side of the world. Two different continents. Two different timezones. That is a testament to the power and immediacy of Twitter. It makes me wonder what it would have been like if Twitter had been around during 9/11 or the OJ Simpson trial or when Princess Diana died.

Sure, Twitter does have its problems. The main one being that its immediacy can lead to a lot of speculation and false information being tweeted and this was clearly evident during the Boston Marathon explosions. But to be fair, the media too have have done their fair share of inaccurate reporting about the explosions. A few days after the tragedy, the FBI criticized CNN and Fox news for jumping the gun and falsely reporting that a suspect had been arrested.

The truth is, Twitter isn’t going anywhere anytime soon and it’s time for people to deal with it. The good thing is that the higher-ups have now sat up and started paying attention. In the UK for example, the Guardian newspaper has launched a citizen journalism site where readers can submit stories, videos and pictures, which will be published on the new Guardian Witness site. This was prompted by the fatal Vauxhall helicopter crash earlier this year when news broke first on Twitter. Witnesses tweeted what they saw, took pictures and shot videos on their phones, much of which was later used by the media.

The long arm of the law is tapping into the power of Twitter more and more these days too. The Boston Police for example, used the hashtag #tweetfromthebeat to solicit clues.

Twitter has really come a long way and I’m proud to see how much it has evolved. I remember how it was written off as a fad when it was launched back in 2006 and over the years, it’s been ridiculed and criticized for being a useless tool used by narcissists and shameless self promoters.

As an avid Twitter user, I really appreciate the value of Twitter in my own life and I’m glad to see how effective it is as an emergency communications tool, a law enforcement tool and a source of news and information. It’s been a long time coming, but many people are finally coming around and realising how powerful and useful Twitter is. It’s good to see that Twitter is finally getting the respect it deserves.