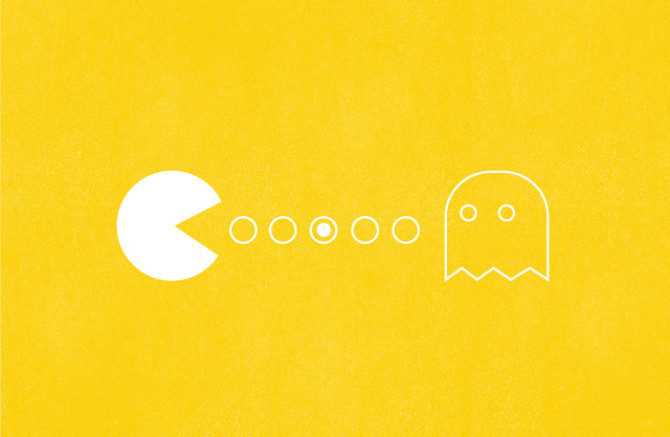 The 88 Creative crew recently attended a panel discussion on the changing nature of influencers held by Cision (thanks for a very entertaining evening by the way).

A conversation point that came up was on how paid media and earned media compare, with the growing trend of paying influencers for coverage of a brand’s product/service and the impact that paid media is having on social media as a form of marketing.

On the one hand we can argue that using paid media to promote whatever brand you’re working with is legitimising social media as a mainstream form of advertising/marketing/PR/whatever, which can only be a good thing, right? (The operative word being “marketing” of course.)

There are still too many decision makers out there who don’t believe in this “tweeting nonsense” (direct quote from a recent meeting), so the more sway social media marketing has, the better.

But on the other hand, does it run the risk of turning social media into “just more noise”? Are we already past that point? At what point does our inner-cynic start losing interest?

We’ve seen the social media focus shift from end user to business interests. Fair enough. This was bound to happen at some stage, and hey, I have a job because of it.

But remember when social media was a delicious breath of crisp, fresh air compared to the rest of the marketing mumbo jumbo out there?

Now, everywhere we go in our social media world, we see the effects of paid media. Sponsored stories in our Facebook timeline (my friend likes Samsung USA’s page, great, thanks), celebs getting bucket loads of cash for endorsement tweets , and endorsed blog posts – the definition of “social” now as opposed to a couple of years ago has changed considerably, as has the medium in general.

Has this taken some of the fun out of it? Or does it present to us, as marketers, a fantastic opportunity to flex our creative muscles. Let’s not forget that in the grand scheme of things, we’re still in the infancy stages of the industry, so there’s a lot more dust to settle yet on what is far and away the most exciting marketing function out there.

So will users be turned off as paid media grows, or will we as consumers accept it as part and parcel of the new digital domain?

Whatever your opinion, I think we can agree that it’s all Mark Zuckerberg’s fault.