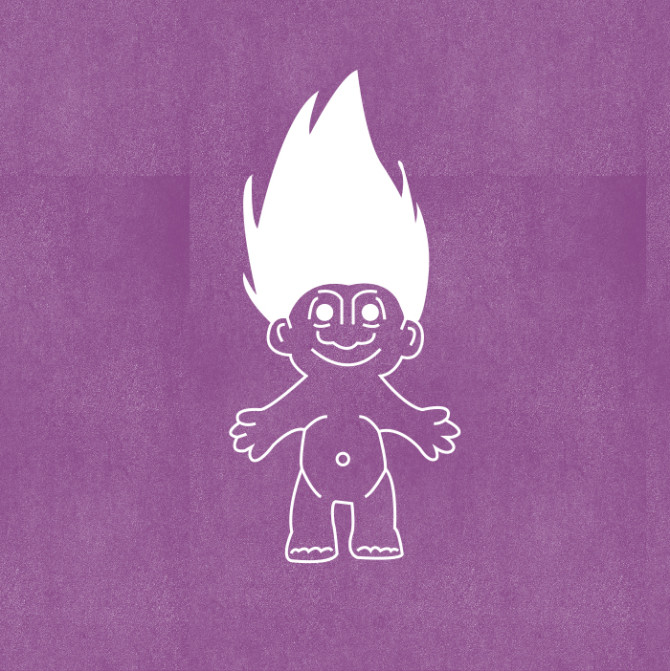 I have a pet peeve. No I shouldn’t say pet peeve because it’s not even mildly irritating. I have the blackest hate for blatant link-bait trolling efforts.

I get it, we’re content creators. It’s our job to provide people with stuff to read on the internet while they are distracted from work. My issue is with people who be it knowingly or through wilful ignorance, produce controversial content for the purpose of cashing in.

Some trolls are just the worst. Don’t take this the wrong way, I love a good trolling.  Tweeting smugly at your Sens-fan friend after the Leafs beat them in their own building is just about the sweetest form of schadenfreude I can think of. But stuff bordering homophobia, sexism, or personal attacks is going too far.

No, I’m not going to link a certain article that came out last week about how “Toronto is the worst place for a guy to live” because the goon that wrote it would probably take pleasure knowing he’s insulted an entire metropolitan city with a single stroke of his keyboard. The virality of a good trolling knows no boundaries. And here’s the thing – analytics can’t discern if you are rage-reading content.

I find this a huge problem, because you just KNOW that guy raked in a ton of money from Google Adwords for being wrong and a troll.

I feel like I rely too much on a Simpsons scene or quote to hammer home my point, but they are always the most succinct. There’s a tree-house of horror mini episode where giant advertising mascots ravage the town because Homer stole a giant metal donut. In a jingle written by Paul Anka, he “endorses” (oh my god this joke has so many layers) the concept of “just don’t look” and the monsters go away.