Coke wins in the end by encouraging people to buy less - 88creative.ca/blog

Coke wins in the end by encouraging people to buy less 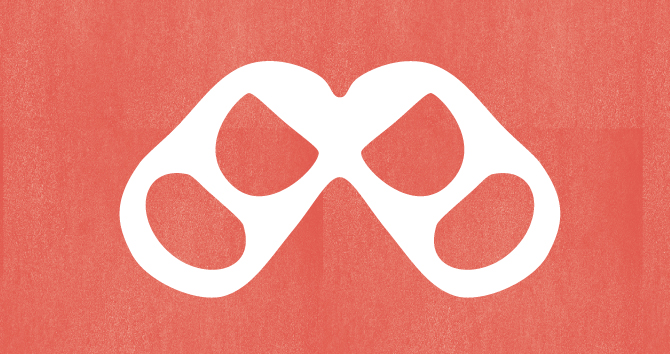 The most obvious objective for any marketing campaign is to get people to buy more of whatever it is you’re selling. In ad school one of my teachers told us of an agency suggesting to their toothpaste client to make the opening bigger. People will use more without realizing it.

You know those salad dressing commercials where they show you all kinds of recipes that require you to use a whole bottle as a marinade for chicken? Apparently people weren’t going through the stuff fast enough (or at all) when the product was positioned as mere dressing for salad.

Coke recently flipped this obvious marketing wisdom on its head with the Coca-Cola Sharing Can.

The design of the can is clever and the commercial is very well executed, but at the end of the day, they’re actually telling people to consume less of their product. Taken in a wider context, this is an absolutely brilliant tactic.

As we all know, Coke and sugary drinks in general have come under fire for contributing to the obesity epidemic. It’s gotten to the point where you could say there’s an all out war on pop with such high profile devotees as Michelle Obama and Michael Bloomberg .

Early this year, Coke released the below commercial to position itself not as the enemy, but as part of the solution.

Not surprisingly the ad was met with some backlash, like this review from ADWEEK . I was skeptical as well, especially because artificial sweeteners are a terrible alternative to sugar. Something about the serious, PSA-like tone of the ad that ran in January made it hard to swallow. As if the Coca-Cola Corporation suddenly became an authority on health and wellness.

In contrast, the Coca-Cola Sharing Can is fun and charming. The takeaway? Get a bit healthier by sharing your can with a friend. Instead of two groups of people, those who drink too much soda and those who stay away, everyone can enjoy a little bit and be no worse off. It’s such a simple concept that it can be applied to many other things in life.

But the approach is everything. In one case we’re told to keep supporting a company that is making us fat because they somehow know what we need to do to be healthier. In the other case we’re invited to keep enjoying the real thing but in smaller quantities. When a brand tells you to buy less of its product, you want to like them for telling you the truth.