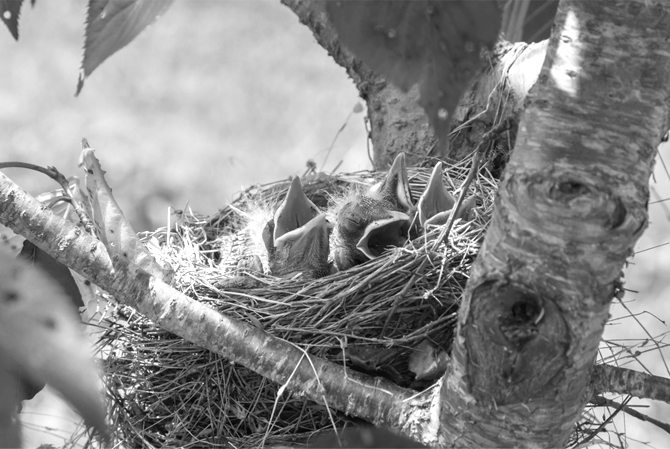 All day yesterday people were celebrating Twitter’s 8th birthday by checking out their first tweets using this trusty site . We had a good laugh at some of our own, and wondered: when Hollywood’s elite joined Twitter, what were their first 140 characters? So without further ado, here are our favourite celebrities’ first tweets.

This tweet definitely broke the Internet, and of course Queen B would tweet about her own site. Bow down and all that. Yaaaas!

Nope, not bored at all.

Ellen’s first tweet is probably exactly what the rest of us were thinking when we first signed up.

How did Anna Kendrick get so many retweets and favourites when Pitch Perfect wasn’t even out yet?

Are you sure it wasn’t Chicken of the Sea, Jessica?

Ashton then went on to be the first to reach a million Twitter users, and then eventually he handed his account over to publicists after some controversy.

More retweets for a premier tweet than Beyonce? I smell drama.

And now our first tweets, don’t judge us or hold them against us.

Danielle was always cool. That’s what we get from this.

And do you, Jason? DO YOU REGRET THIS?

Don’t worry clients, I sure know how to use Twitter now.

Erin then went on to do great things like becoming our Managing Director.