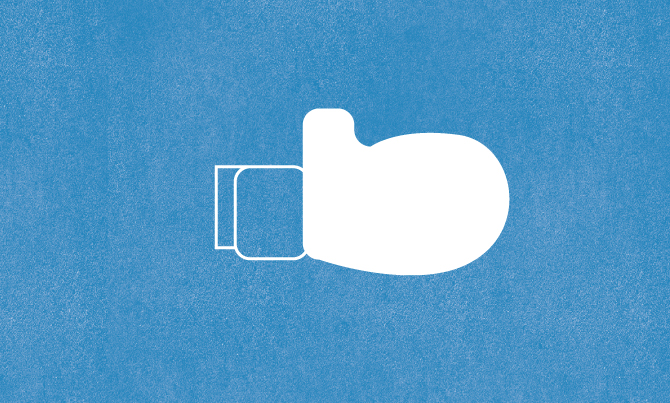 Over the past few years the UFC has gone from an up-and-coming “other sport” to mainstream media juggernaut thanks largely in part to their early adoption of social media as a core marketing focus.

The momentum the UFC has gathered through social media has been nothing short of staggering: 10 million plus Facebook fans, nearing a million YouTube subscribers, over 1 million followers on Google + and UFC President Dana White is close to breaking 2.5 million twitter followers on his own personal account.

To put that in perspective, the official NHL Twitter account has (as of the time this article was published) just under 1.7 million followers. NHL commissioner Gary Bettman has zero. Because he’s not on twitter. Go figure.

Here’s why the UFC rocks.

The UFC recognised the value of social media at an early stage and ran with it while other sports hemmed and hawed. They were the first sports organisation to live stream an event on Facebook and have integrated Facebook preliminary fights into their live events ever since, driving people to their Facebook page and keeping them there. So simple. So effective.

3. They empower their employees.

There has never been a sport that has given as much access to fans and there likely never will be. They’ve raised the bar to a level that other sports are finding difficult to emulate, and are reaping the rewards as a result.

5. They truly value their fans.

Not only does the UFC have ridiculous amounts of content on their own channels, they provide other MMA community sites with access to fighters, officials, news and more and welcome MMA  (and mainstream) media with open arms. Again, getting others to share their content on a wide scale.

Any brand having difficulty with social media strategy can take the UFC as a prime example of what works. Sure, it’s a bit of an extreme case, but when it comes down to it they’re operating on a few basic premises and working with what they have. Something that any brand can surely appreciate.

The NHL, NBA, NFL and MLB may have more fans than the UFC, but they’re also way more established. I’d be shocked if any of these organisations expanded their fan base at the same rate the UFC has in such a short space of time.

So a virtual doff of the cap to you UFC for recognising the power of social media, embracing it and not holding back. If only there were more like you out there.