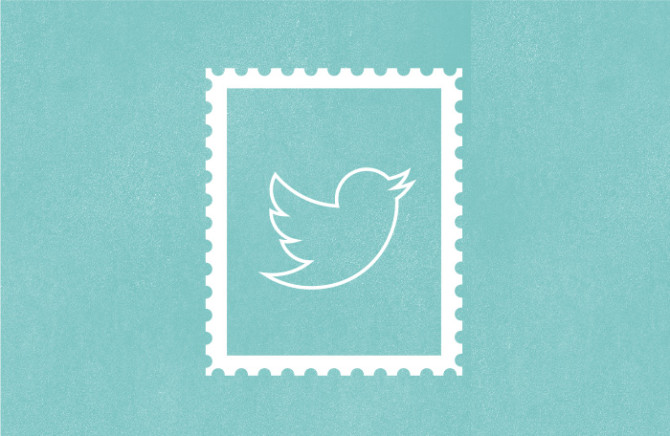 My grandmother, in the tradition of Jewish grandmothers from Queens, New York, was a strong-willed woman who spoke her mind. Decades before it was commonplace to broadcast costumer service injustices from the rooftops of Twitterville, she was writing letters to various companies offering praise or constructive criticism where appropriate.

In one instance, she saw a group of children on a field trip at a museum and, impressed by their impeccable behaviour, found out what school they were from and wrote a complimentary letter to the principal. She was a teacher herself, so the complement was backed by some degree of professional expertise. The principal had all the kids in the class draw pictures for her. This was a nice PR move on the part of the school, and they did it without the motivation that the whole country would be reading about it online later.

Twitter makes it so easy to give and receive feedback that anyone can do it, with varying degrees of forethought, insight and literacy. But long before the internet made it so easy, my grandmother had the instinct that companies could benefit from customer feedback. The principal understood this as well. He also understood that rewarding fans makes them even bigger fans who will tell people not only about the initial experience that made them fans in the first place, but about how the company continued to impress.

The opportunities for the kind of customer-brand interactions that we now tend to talk about in the context of social media have actually been around for a long time. Brands should be excited about the opportunities when social platforms make it easy for customers to give feedback. Instead, many are afraid and we end up with deleted comments, canned corporate responses and other forms of poor social media etiquette. We find these responses distasteful because they assume that the online and offline worlds are somehow separate. Why would you respond to a customer on Facebook with words you would never use in real life?

Instead of a letter that said something like “thank you for your positive feedback. We value the opinions of our community members,” my grandmother got something she would actually hang on her wall.