How to deal with your PR disaster - 88creative.ca/blog

How to deal with your PR disaster 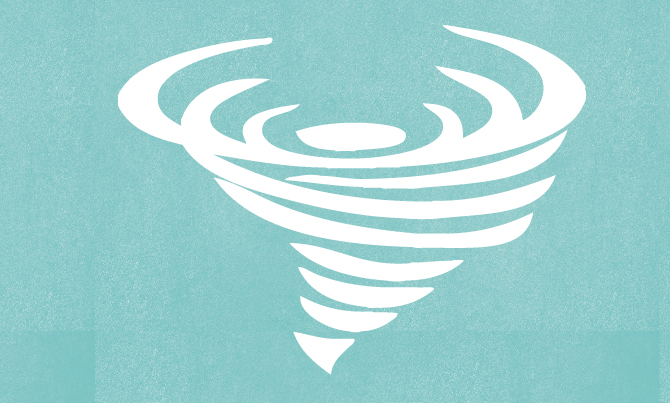 It happens to the best of us. You come in on a normal Tuesday morning, day is going as planned, everything seems peachy, and then all of a sudden it hits! The public relations shitstorm! It could be anything from a grammar mistake (there, their, or they’re?) to a scandal that outs your CEO as an international felon running from a crime committed halfway around the world (not as common, but you never know). What should you do?

I’ve seen a few main tactics come into practice when companies run into problems, and here are the most prevalent:

In many cases, the financial decisions companies make are in direct conflict with what a public relations expert would advise. For example, outsourcing production to countries with poor labour conditions is the best financial decision for most product-based companies. But if you were to consult with a PR pro, they would probably advise against it based on the public perception that decision may lead to.

So what happens when people start to care?

Well, there is usually a huge backlash. Take Nike for example. When they were outed for employing ‘sweat shop’ labourers, they had a huge PR disaster on their hands. Instead of avoiding the issue, CEO Phil Knight faced the problems head on by adding new rules and regulations that had to be followed by the factories they were using in Asian countries.

What else can you do?

Just like the rest of us, companies make mistakes. And when we make mistakes, we apologize. The only difference is, a company’s mistake usually costs a lot more than the mistake of an individual, unless it’s handled correctly.

Handling mistakes can be tricky, but there are solutions.

Sometimes, an apology is the way to go. Saying sorry and acknowledging that a mistake has been made can go a long way. When video of a FedEx employee tossing a package over the gate of a private residence went viral, people were shocked. Needless to say, FedEx got the brunt of a huge backlash by customers and the media. The Senior VP of the company took to YouTube to issue an official apology, along with the replacement of the broken product in the FedEx package. Acknowledging wrongdoing helped the company save face and move on.

What if an apology just isn’t enough?

Now, this tactic is saved for the most extreme public relations shitstorm disasters. Think the BP oil spill, killing millions of innocent baby ducks, ruining shrimp dinners for thousands of Gulf tourists. That kind of extreme.

Well, this would be a challenge for any seasoned PR specialist. Prior to the spill, BP actually focused on their commitment to the environment, using the tagline ‘Beyond Petroleum’ to show that their business isn’t their only concern. Obviously, the oil spill, which is the 2nd largest of all time, didn’t help show their commitment to the earth, so 2 years after the spill, they abandoned this brand focus and moved on to a new one.

So, is there anything that you should avoid?

What NOT to do

Concerning PR disasters, there are so many possible situations that it’s hard to definitively banish a certain course of action. I would suggest, however, appeasing the people who are complaining. In our viral culture, the smallest mistakes can lead to large, full scale issues that take a full PR team to correct.

Where do we start?

If you sense friction it’s best to address it as early as possible. That means, don’t let issues linger, don’t allow people to express their anger on any outlet they can get their hands on. The more time you give them, the more damage can be done!

Are there any other tactics you use to diminish your PR disasters? Let us know!