The Branding Illusion & the Cult of Mac - 88creative.ca/blog

The Branding Illusion & the Cult of Mac 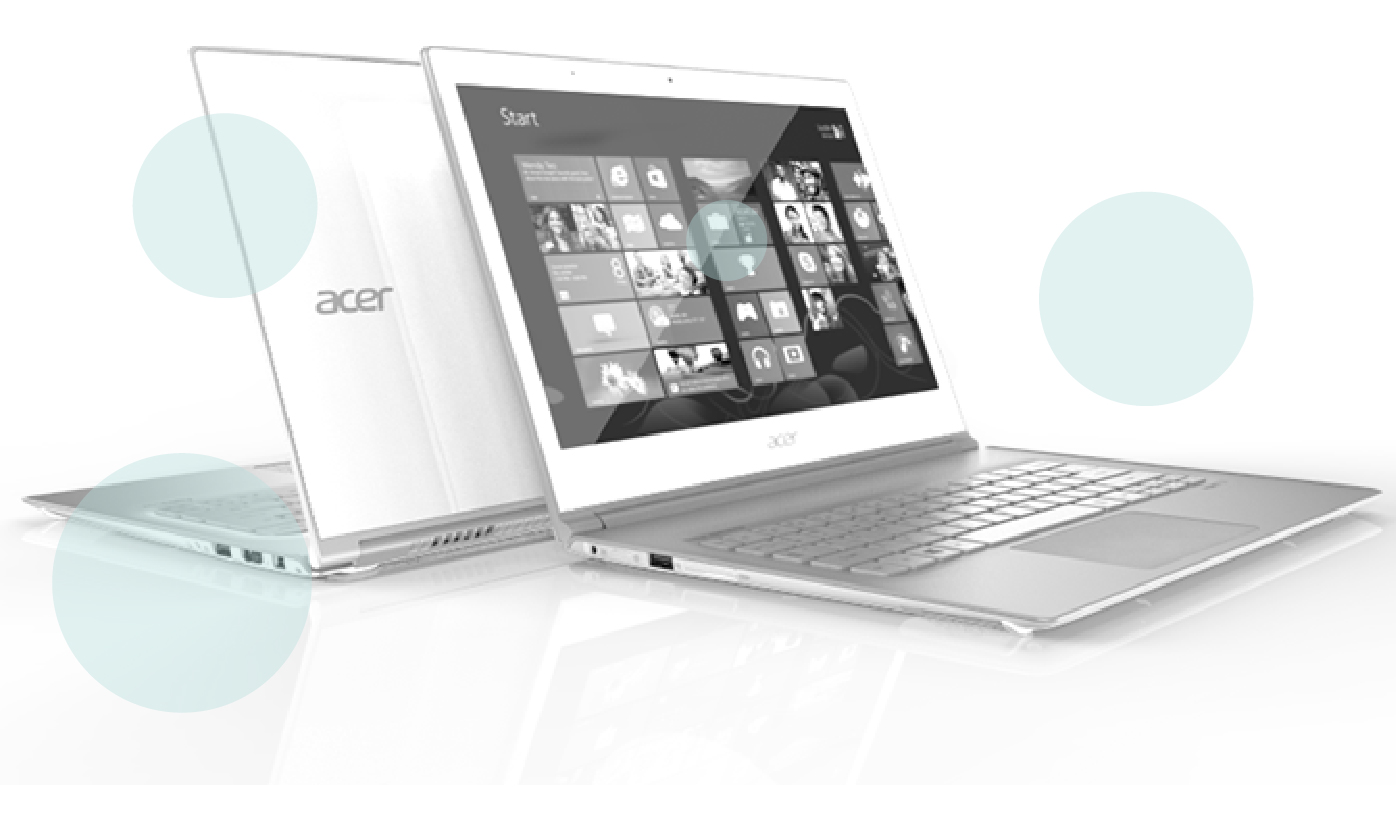 When it comes to choosing sides for your tech gadgets, you’re either a Mac or a PC person. Just like whether you use an iPhone or Samsung Android phone tells me a lot about your personality, the laptop you carry shows me whether you’re a hip startup guy (Macbook), or old-school professional (Thinkpad – and probably a BlackBerry).

I got my first Macbook when I joined a startup shortly after university, and in the startup world it’s either Macbook or nothing. Every conference I went to was a sea of glowing Apple logos and laptop stickers, every office filled with iMacs. Macs were the cool choice, the computer you carried around if you wanted to be taken seriously as a tech geek.

When I joined 88 Creative last summer I moved from a 13″ Macbook Pro to a desktop PC – and let me tell you, it was quite the transition. I’m now addicted to my double screens and have learned to re-adjust to the start menu, but I missed my laptop and the iPhone/iTunes/Apple ecosystem.

So when the Microsoft team offered to seed me with a new laptop running Windows 8 I was naturally a bit hesitant. I already use a PC at work, am I not a Mac girl at home if nothing else? Don’t I want a Macbook to go along with my iPad and iPhone, which I’m glued to every second I’m not on my computer? I pictured opening up a clunky Thinkpad-style black laptop that would leave me shunned from tech circles for life, and would be impossible to carry around to meetings and events.

Fast forward to the day my new Acer Aspire S7 laptop arrived. I unboxed it and realized it was the antithesis of what I thought a PC laptop would look like - it was the same silver steel as a Macbook, and thinner (12.9 mm vs. the Macbook Air at 17 mm) and lighter (2.84 kg vs 2.96 for a Macbook Air). And here I thought all non-Mac laptops were heavy and hideous… As I’ve used it over the past 6 months I’ve grown to love it due to a few unique features – namely the touchscreen, the Windows 8 apps (Netflix is the one I use most often), and the fact that you can view the screen from any angle (great for that Netflix watching).

The Engagdet folks do a better job of breaking down the hardcore technical specs , but to be honest I’m less concerned about the 1080p IPS display (um, whatever that means) and more concerned about getting work done, being able to easily bring it to meetings and events, and being able to use it for things like Netflix, cooking, writing, etc.

Now my boyfriend is trying to trade his Macbook for my Acer, and I’m left realizing that I don’t necessarily have to use a Mac to fit in with the cool kids. While I would still go back to a Mac in a heartbeat, I love the Acer and it’s made me realize that sometimes the Mac obsession is as much a branding issue as it is to do with the actual products. Apple’s street cred has dropped lately due to less-than-innovative products like the iWatch, and the popularity of competitors like Samsung and its Galaxy line of smartphones. Will the cult of Mac remain? Only time will tell, but in the meantime I’ll be over here realizing that I can still be cool without an Apple logo on everything I own.