Word of the day: skeuomorph 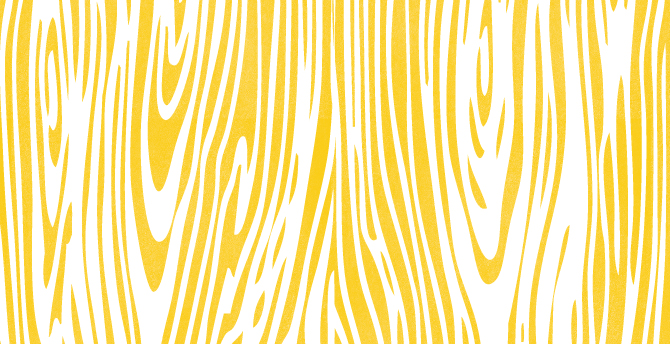 /ˈskjuːəmɔrf/ An element of design or structure that serves little or no purpose in the artifact fashioned from the new material but was essential to the object made from the original material. – Wikipedia

Apple revealed its iOS 7 at WWDC in San Francisco this week. Among other changes which I won’t go into here, their new interface is decidedly less skeuomorphic. It’s been called flat, which sounds like a criticism although it doesn’t have to be. Here’s a sneak peek from Mashable .

Wood backgrounds and bubbly buttons might be considered cute, but there’s also something about them that puts features like these in the same category as Comic Sans, which I suppose is a skueomorphic font since the irregularities in the letters are a holdover from handwriting. The Globe and Mail also made this comparison between skueomorphs and the font we all love to hate.

Seth Godin wrote a blog post on this issue in April which he unambiguously titled Skeuomorphs=failure . His thesis is that employing skeuomorphism in software is simply lazy design. It’s certainly easier to design an interface that directly corresponds to what already exists, but that doesn’t mean the result will be the most elegant or the easiest to use. 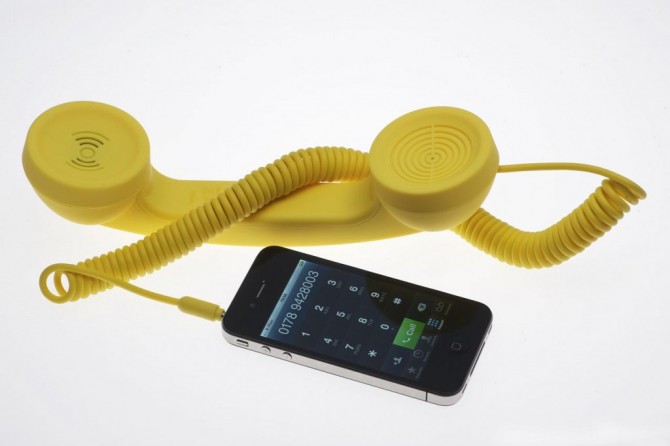 The Pop Phone could be considered a mockery of skeuomorphs.

Think of it like this. People have always done the best they could with what they had. Books were made out of bound pieces of paper because it was the best solution at the time. The books we know and love are not some kind of ideal form; they are one phase in the continuous evolution of communication. Books are dear to us because we grew up with them. Earlier humans lamented stone tablets and worried that their children weren’t learning to chisel.

To some, the new design for Apple’s iOS might look like it’s missing something. I will have to use it to make up my mind, but it’s possible the unfamiliar look is a product of starting from scratch and figuring out the best way to make it work with the technology and knowledge available today.