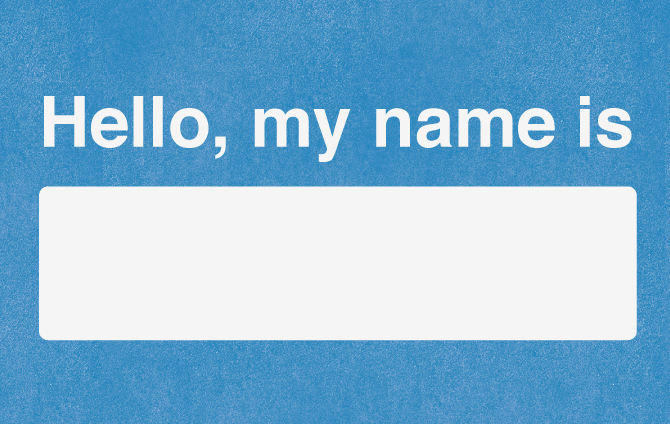 Earlier this week, Workopolis released results of a survey stating that in a decade, thanks to our own advancing technology and saturation, social media “experts” will be obsolete . Their reasoning? “Because everyone will be social media savvy by then.” Really? That’s it, that’s your best reasoning? By that logic, since I know how to drive a car I should go give the NASCAR circuit a spin.

In my opinion Workopolis, otherwise known as “the resume black hole” to many job seekers, has succeeded in looking like short-sighted luddites who don’t understand the internet.

And here’s why: just because you use something, it doesn’t make you an expert. We have a dodgeball player, a guitarist, and a budding author in the office, but doesn’t mean they’re going to be the next star athlete, John Mayer, or Ernest Hemingway. Just because our parents learn how to post a vacation photo or selfie doesn’t mean they understand how to create a strategy for a company, or use social media to achieve marketing goals, and it’s not likely that will change in 10 years.

And a decade of daily use won’t do anything to change that, because using social media for personal use doesn’t mean you’re qualified to put together a digital media strategy and run social media for a company. Between funeral selfies , unfortunate personal fragrance choices , and straight-up terrible branded content , it’s clear that social media is maaaaybe not for everyone. Even some experts have a lot to learn about branded content.

If you think about the rise of the video camera and SLR cameras, did it turn every camera-wielding traveler or parent video-taping their son’s 1st birthday party into someone qualified to shoot a TV commercial or take photos for the AP? Absolutely not. Knowing how to do something and being an expert are two different things, especially if that thing is your career.

I’d be more inclined to believe Workopolis if they weren’t so focused on social media marketing themselves. Their manager of digital solutions describes himself as a social media expert in his LinkedIn bio. They also have someone with the title “content, social, PR” who handles social media for the company, and several other marketing folks who list social media as a function of their job.  So they’re saying it’s okay if you “do” social media, just not okay if it’s in your title? And will that change in 10 years?

Workopolis might be right on that one point: I don’t know about you but anyone who goes around touting themselves as a social media “expert,” or god forbid “guru,” is probably the complete opposite of those things. Hyperbole is a hell of a drug. It’s likely that those positions and titles won’t exist because, to put it simply, they will become part of a larger marketing function, like a digital marketing team.

Now, I am of the opinion that it is absolutely crucial to cultivate a wide array of digital marketing skills and tactics to add to your toolkit so that if someone starts out as a social media coordinator, they can move up beyond that position. So will the social media “expert” be obsolete? Probably, but not for the reasons Workopolis suggests.

On that note, it’s kind of cruel to have your social media manager tweet this out repeatedly, no?