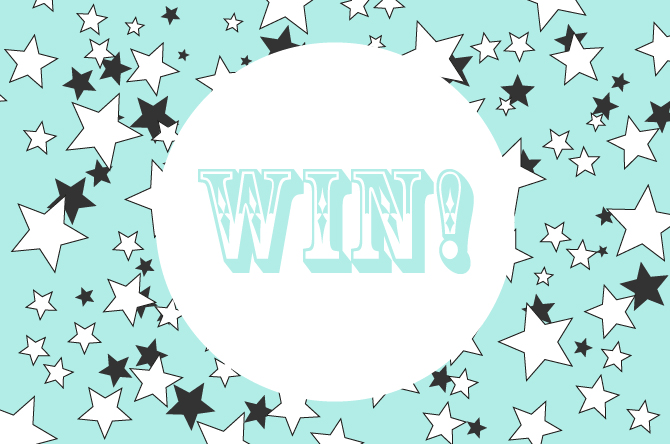 Everybody loves a good contest. I enter contests all the time – Facebook giveaways, trip giveaways I find in the pages of magazines, Twitter contests…I’ve even been known to fill out a print ballot or two in my day (how 2000 of me). I even have a Hotmail email address I use for contests so I don’t have to endure the ensuing deluge of marketing emails.

I find that when you’re thinking about how to accomplish a marketing goal, whether it’s increasing email newsletter subscriptions, growing the social channels, or growing sales, “let’s have a contest!” is an all-too-familiar refrain, and one that I find myself uttering often. So as both a consumer who enters contests with crossed fingers and a marketer who runs contests for clients, I started to wonder: can a contest ever truly accomplish a marketer’s goals?

The problem with contests

The problem isn’t that contests don’t work. They’re often a great way to engage the community, open yourself up to new potential customers, grow the size of your online communities, and show off your product/service (you are connecting the prize with your product/service, right?). The problem is they’re a dime a dozen these days, and often a consumer isn’t making a solid connection with your brand when they enter, rather they’re thinking about one thing: FREE STUFF. They don’t care which company is holding the contest as long as the prize is worth the effort to enter, whether that entry is filling out a ballot, Tweeting their photo with 7 hashtags, or garnering likes on a Facebook photo (sorry, but your baby IS NOT winning this ‘cutest outfit’ contest).

A tale of two contesters

Marketers can also view them as a one-off campaign with no ability to factor in to their ongoing marketing efforts. To illustrate my point, a story. In 2010 my significant other found out about a contest organized by Sauza Tequila. The concept? Sauza was pitting its original lemon + salt shot against its orange + cinnamon “Sin” shot in a battle to see which helped you stomach tequila a little bit easier. The process? Entrants had to make it through the initial entry phase by getting likes on a Facebook post, and then two finalists (one original, one sin) faced off for an entire month, the one with the most total Facebook votes deemed the winner (Facebook users could vote once a day). The prize? $10,000 in cold, hard cash.

Naturally, we thought the prize was worth the effort, so he spent a month on his contest campaign, making up a “Mr. Sin” character and doing everything from hosting parties with the Sin shot to Tweeting/blogging/Facebooking, to making professional videos, and of course harassing friends on Facebook. We’re both extremely competitive so we got *slightly* obsessed with winning, and spent a ton of time over that month ensuring his success. In the end he won the $10,000, we threw a big party for our friends to thank them for their support, and we went on our merry way. And we shoved a lot of Sauza Tequila (the drink and the brand) down our friends’ throats in the process.

So where’s the marketing lesson here? Well, we never heard from Sauza again. We had spent a month as brand ambassadors: shouting from the rooftops about the contest, bringing their products to parties, driving traffic to their Facebook contest and page, and creating a new character, Mr. Sin, who was basically a Sauza mascot/spokesperson waiting to happen. After the contest, radio silence.

It’s always struck me as odd that Sauza would just let this relationship die. Sure, the contest was a huge success for them, and I’m sure it was well worth the costs to develop and run it. But after the contest ended, they did nothing to cultivate the relationships they had built. They didn’t have to engage with him any further, but it seemed like such a waste of effort.

My takeaway for marketers is this: don’t view a contest as a one-time promotion that helps you source email addresses or grow your Twitter followers. Use it as a chance to identify your evangelists and create an ongoing dialogue. After all, that’s what marketing is all about, right?

And, since I love our readers so much, here are some other tips on holding effective contests:

Author’s note: The two nail polishes I won from YM Magazine in 1996 were my best contest win to date.