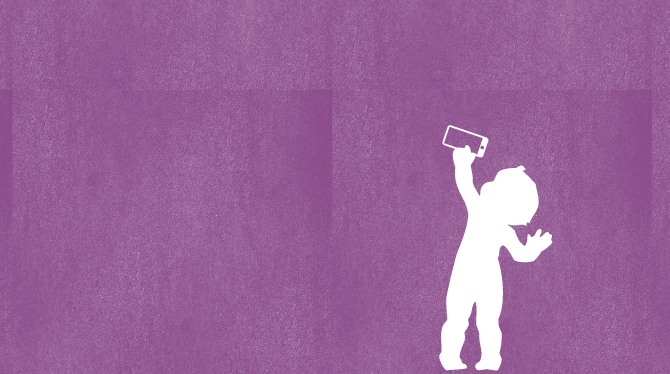 Yes, it’s true, I spend a lot of my day on Twitter, scanning Facebook, and reading blogs, but most of my time is spent adding to the pool of content that people are constantly searching for and consuming on the Internet.

Today, the Internet is a place where most people go to find anything and everything they are looking for. But it is not only a provider, it’s also a steady producer. The Internet has produced companies, spawned ideas, and is now generating jobs. There are many non-traditional career paths that have been created due to the importance and prevalence of the Internet, and for the most part, many people are unaware of them. Gen Y’ers have job titles that didn’t exist prior to the Information Age , such as: Digital Media Analyst, Web Coordinator, and anything with social media in the title.

I’ll be honest with you, when I entered university I wasn’t aware of these positions either. Many of them were just starting to formulate, but it wasn’t that long ago, and I fear that the people coming up behind us are in the same boat that I was.

So how do we make sure that the most active and immersed social media generation in history is aware of the opportunities that exist in the social media industry? In essence, what types of education programs will allow for these veteran Twitterians to hone their modern social skills and lead to sustainable careers?

The next generation to hit the workforce will be the most media/social media literate group yet. They have grown up fully connected to the Internet and were learning to use computers while simultaneously learning to read and write. That’s to say, anyone born after 1993 never knew a time before the home computer’s ubiquity. These people are now graduating from their post-secondary education programs and joining the workforce.

Are these newcomers equipped with the right tools and proper education to join today’s working world?

As we all know, technology moves faster than most industries – especially education. Education systems in North America have remained stagnant in format, but we are starting to see some changes . School boards are starting to bring in new technologies to teach students traditional subjects, but are the students learning about the technology itself?

Networking and sharing are key tenets of using technology in education, but it is a subset of a greater cultural shift. With social networks taking over communication, social sharing and gathering data has become a primary focus for everyone from developers, to CEOs, to marketing professionals, to educators. It is important that the next generation coming up through the North American education systems learn about networking, and social networking from a business perspective. This is the current and future of corporate communications and students need to know that studying social media can lead to a lucrative career path with a long future ahead.

It’s also important that teachers are well versed in all things social. They need to know how to use it with their students, immersing social networking into education so that students are not only using it in their free time, but also learning and understanding that these networks produce a digital trail and with the use of them comes responsibilities, and accountability.

There have always been the students who knew throughout their academic career that they wanted to be lawyers, doctors, accountants, nurses, etc. With companies adopting social media into their greater marketing and communications strategies, it’s important that students know and can aspire to become digital media professionals too.