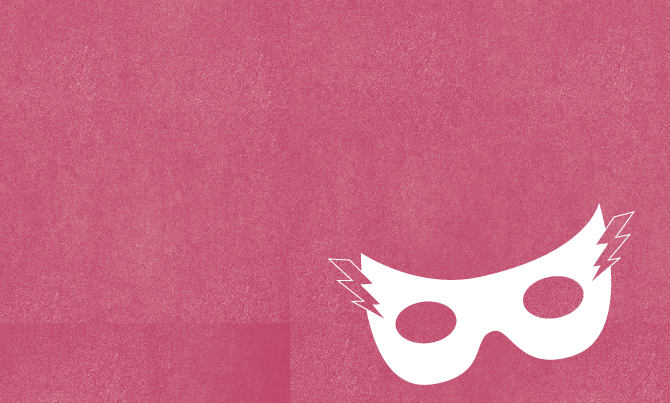 A while ago, I listed 9 things every business should know before they jump into social media. None of that will succeed though, without a social media champion.

A lot of companies out there are still fearful, skeptical and even dismissive of social media. If your company is like that, then you need a social media champion to have your back, fight for your ideas and get budgets approved for social media campaigns. Not having someone like that will make it feel like you’re fighting a lone and uphill battle trying to convince senior management to support social media.

In his book, The Social Media Strategist , Chris Barger highlights the key characteristics of a social media champion. These include credibility, vision, ownership, authority and the ability to take risks. Chris explains all this in great detail in his book and I highly encourage you to read it.

I’m really lucky that many of my clients are social media champions. They have believed in my ideas, listened to my advice and recommendations and have fought for social media behind the scenes among the higher ups and made sure that social media has an equal seat at the table. Having them in my corner has made my job a whole lot easier.