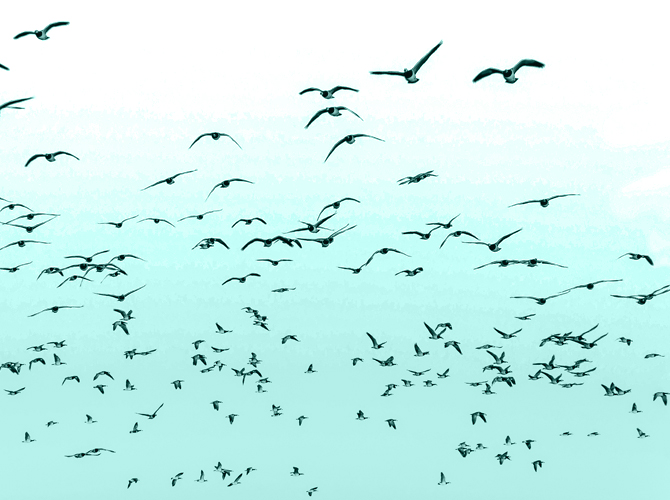 Ask a stupid question, get a stupid answer

Okay, okay, I will preface this rant by saying that I do know that social media is meant to be social. And I do appreciate when people go above and beyond to be social. But, like everything, there are exceptions.

As a digital marketer, I see a lot of Tweets. I manage 10 accounts, each account following 1,000+ users on Twitter. On top of that, I have keywords, alerts and lists set up to make sure that I don’t miss a beat. Yes, that’s thousands of Tweets a day. Many of them are interesting, funny, useful and visually pleasing. Some of them are just useless.

My personal philosophy is if you don’t have anything interesting to say, don’t say it. That may sound harsh, but seriously. I mean it. If you’re going to take to Twitter to post a generic message to nobody, you should just skip it. What I’m talking about is the kind of Tweets we’ve all seen before: “Good morning, world! How was your sleep?” or “Happy Monday! Hope you all have a great week!” or my personal favourite, “Hello! How’s your end of the Interwebs?” Do you have no imagination at all? Are you so void of interesting content that your only option is to ask a generic question to nobody? And be honest, how many times have these Tweets garnered amazing interaction and conversation? My guess is 0, zilch, none. Correct me if I’m wrong though.

As I mentioned before, I do believe that Twitter is meant to be an interactive and social network. I believe in interesting and meaningful conversation with strangers from all over the Twitterverse. That’s the beauty of the network! But the bottom line is that no one is forcing your hand to a keyboard to send out Tweets – we aren’t Twitter monkeys here, so if you don’t have anything important to say, drop the smartphone and back away until your clever brain thinks of something great. It’s bound to happen at some point, right?

Are you a useless Tweet offender? Defend yourself! Find me on Twitter at @DFabes , or make your case in the comments.