Managing the fear: Why social media shouldn't be scary 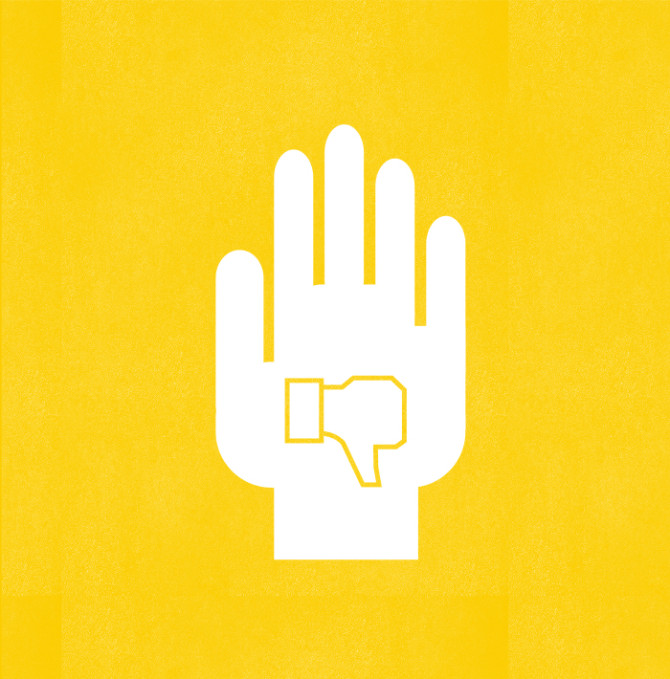 Managing the fear: why social media shouldn’t be scary

I’ve lost count of how many times I’ve been in a pitch meeting and had a prospective client ask, “what happens when someone says something bad about us on social media?”

It’s a valid question. Managing negative sentiment online is a huge part of social media marketing and brands have the right to want to know what to do when it happens.

That said, in my own experience I’ve seen what can only be described as an unhealthy fear that rears its head all too often when talking social media. I say unhealthy because it’s starting the whole process off on a negative note, and negativity spreads easily.

Too much emphasis is put on the perceived “bad” stuff which tends to lead to a nervous and hesitant client. Not the ideal mind frame to be in when debating whether or not social is right for your brand.

Case in point: I was invited to be part of a panel for a real estate industry event a while back that was all about how to integrate social media into marketing plans. When question time came around, one attendee got up and proclaimed, word for word, that social media is dangerous and will kill your brand if you get involved.

This came after an hour of nothing but positive dialogue between the panel on the many virtues that social media possesses, with each of us basically swooning over how amazing social was. Great, we thought. These guys are digging it. Then boom, first question.

So where does the fear come from? Is it a fear of the unknown? Lack of information? Or something else.

There’s been a huge shift in marketing practices and what was effective five years ago isn’t so effective now. If something worked well for a brand before but isn’t working now, then that’s scary: what does this mean for the future of my business? Why isn’t it working? What can we do to turn things around?

The key is education. It’s our job as digital marketers to educate those who aren’t familiar with the industry and give them the information and knowledge necessary for them to make a smart and informed decision.

After all, digital is only getting bigger and better, so if a business doesn’t have the necessary information to make the right choice now, what will that mean for them further down the road?