A must have book for anyone who works in social media 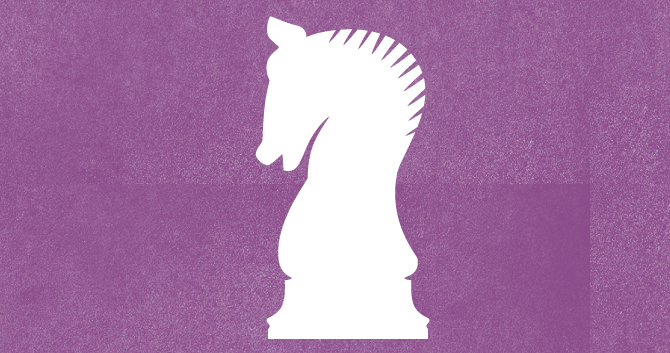 Books about social media strategy and management are a dime a dozen these days, and there’s a lot of fluff written by self- proclaimed social media “gurus,” and “experts”. So naturally, I was skeptical when a friend suggested that I read The Social Media Strategist by Christopher Barger. But then I read all the reviews online and decided to give it a try. Boy am I glad did. Christopher Barger’s book is a must read for anyone who works in social media.

Christopher spent 8 years building IBM’s blogging community and then 4 years at General Motors where he spearheaded their social media efforts. In particular, he helped navigate GM’s social media presence during one of the biggest corporate crises in history when they filed for Chapter 11 bankruptcy. So he clearly knows his stuff.

Using his experience with GM and IBM as a reference, Christopher guides you through every stage of building a social media presence from the ground up. He covers everything from the deal breakers that both organizations and professionals need when it comes to hiring or being hired into a social media team, tips on how to deal with the inevitable internal politics that can happen when trying to get everyone in the company to support social media, and what to do when all hell breaks loose on social media.

So whether you’re a beginner or have several years of social media experience under your belt, you’ll find the insights in this book highly useful for building and growing your company or client’s social media presence.